We all love food, so how is it possible that we’re throwing 50 percent of it in the trash?  In the U.S. alone, approximately 133 billion pounds of food go uneaten annually.  Filmmakers Grant Baldwin and Jen Rustemeyer wanted to learn more about this horrific waste and set out to follow food waste from the farm, through retail, all they way to the back of their own fridge.  They vowed to only eat food entering the waste stream and they documented their experiment in this entertaining, funny, and poignant film that will make viewers never think the same way about food again.

Seattle Tilth will provide a “Food Too Good To Waste” table where attendees will have an opportunity to take a “food waste challenge” or learn tips on how they can reduce their own food waste.  Immediately following the film screening there will be an interactive panel Q & A with audience members.

This free film screening is open to the public.  We hope you will join us! 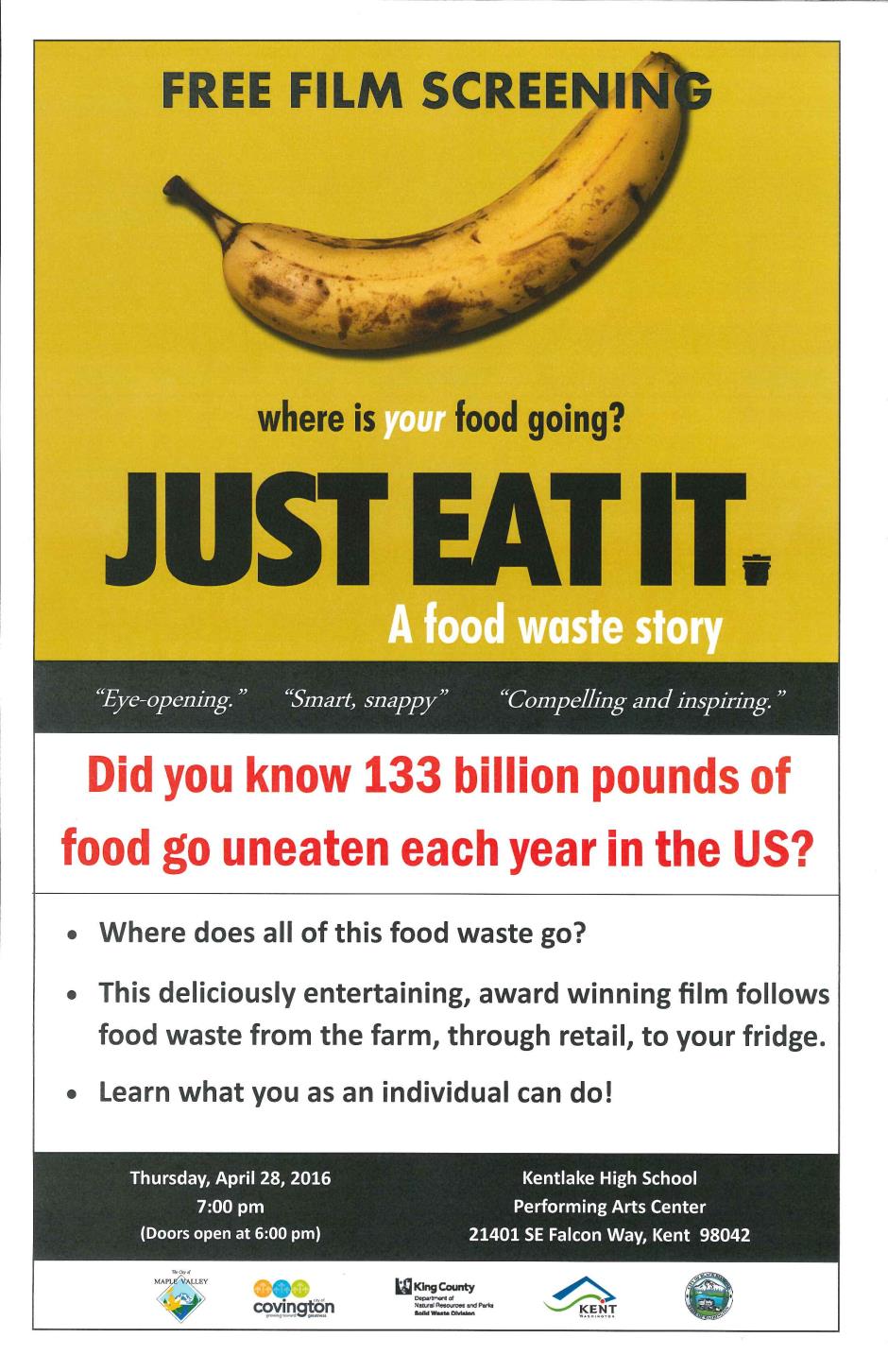