Our 2019 adult coed kickball league has ended and the champions have earned bragging rights until next year!  Registration for next year begins in March 2020.  We want your team to play!  Be sure to submit your team's e-mail address to the League Coordinator to receive a registration reminder.  Ages 18+.

Kickball League Details
- Team fee is $400
- Season runs May 5-June 30
- Games are played on Sunday afternoons between 1:00-6:00pm at Ravensdale Park
- Games are played on Mother's Day, Maple Valley Days weekend and Father's Day
- Min. 4 females on defense at all times
- Teams may play 6 males, 4 females on defense but everyone kicks
- Teams must provide their own t-shirts/uniforms
- Teams receive on free kickball upon completing registration 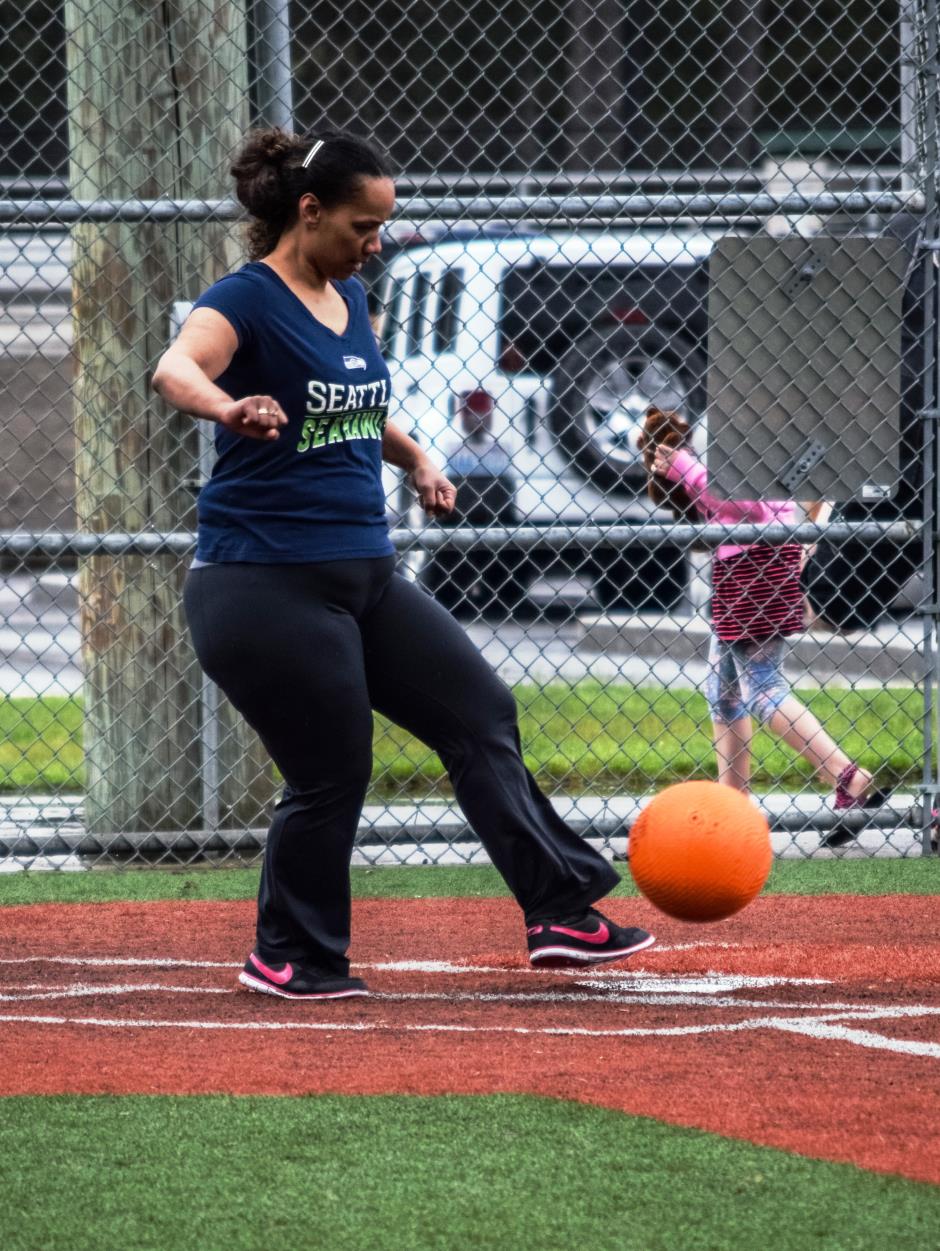 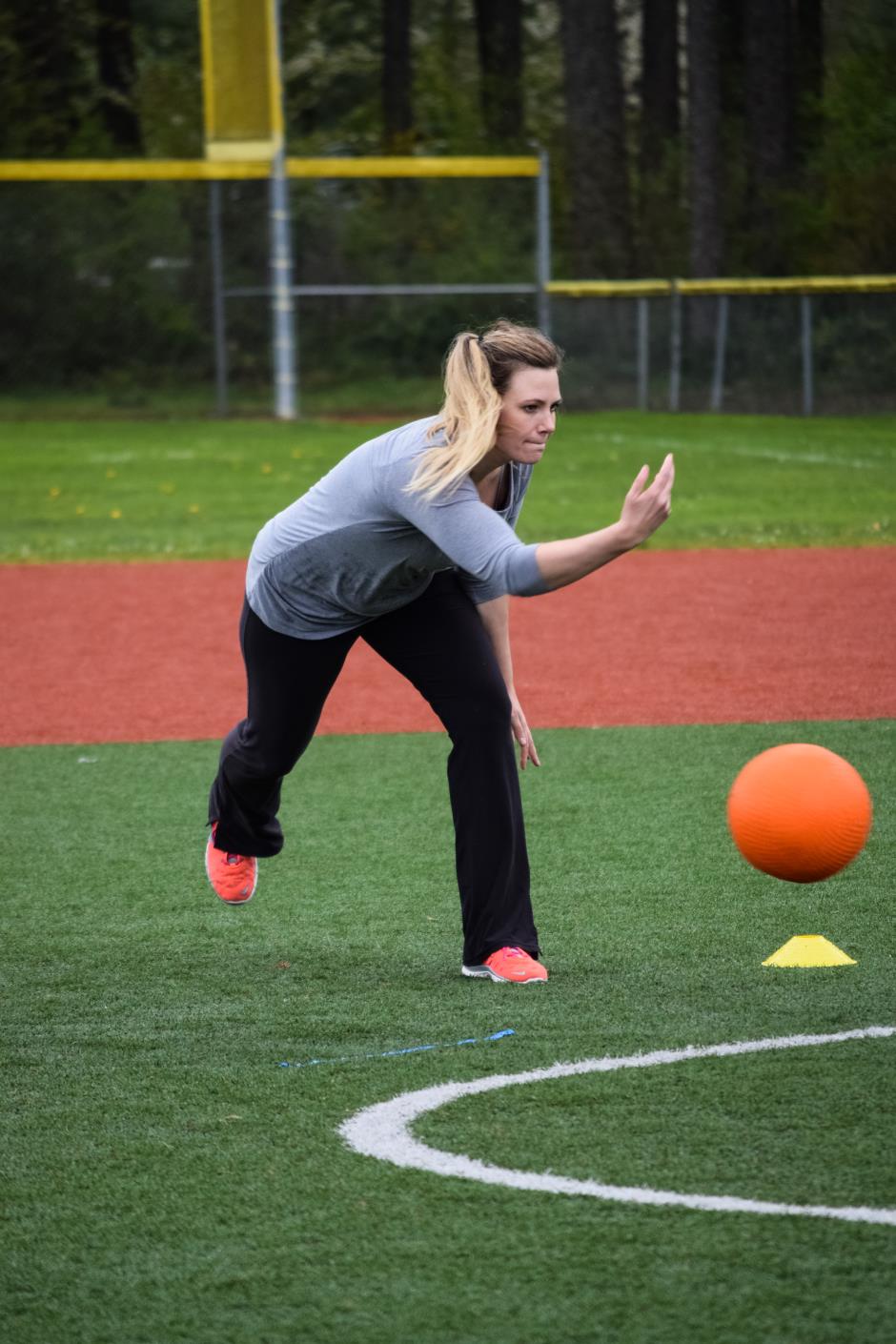 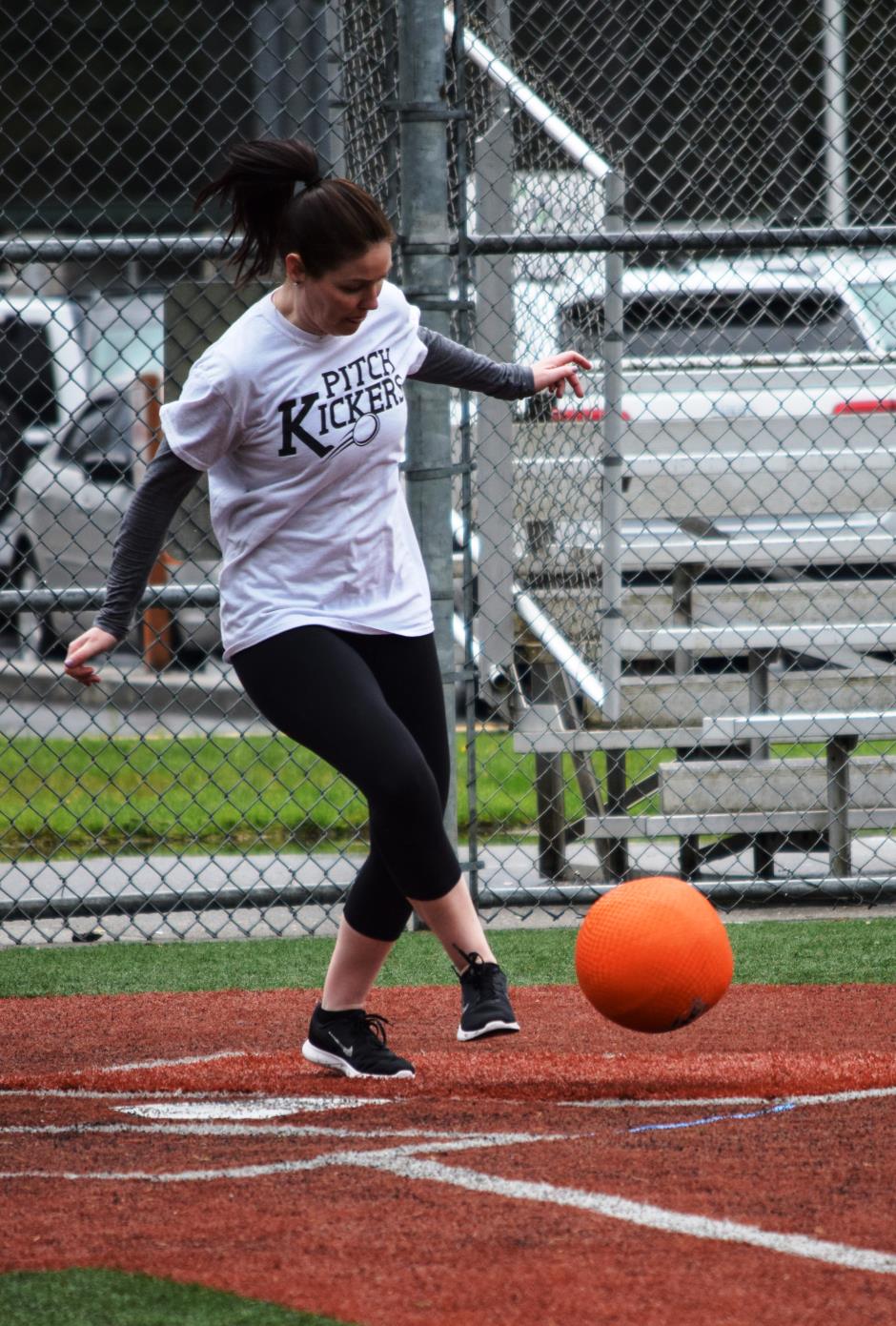 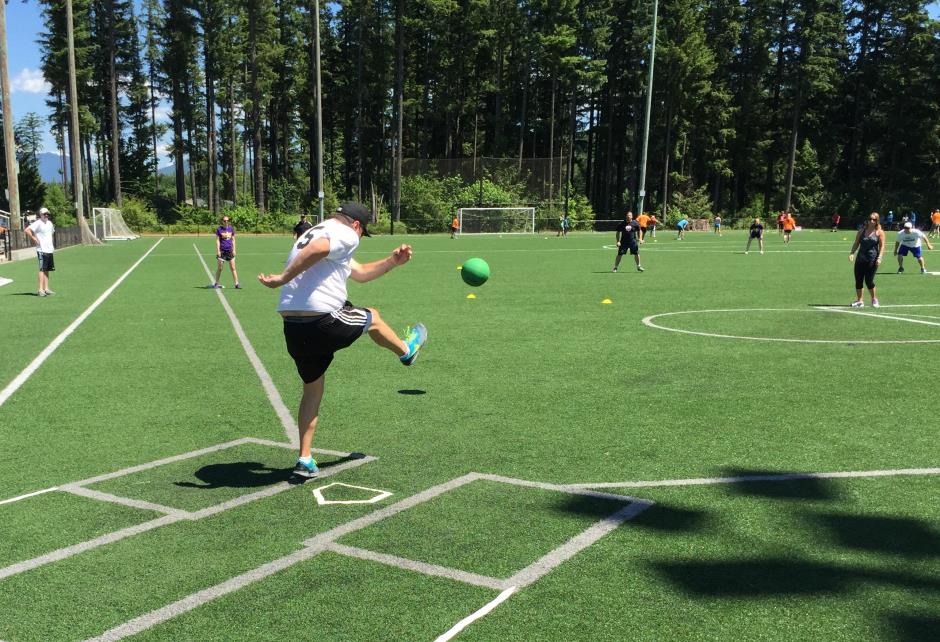 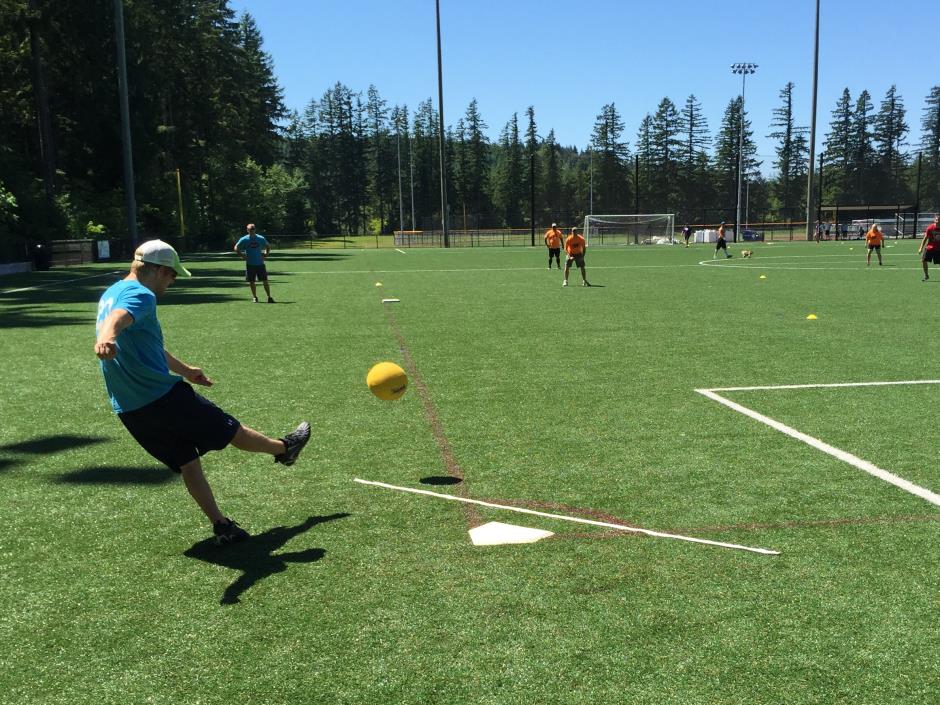 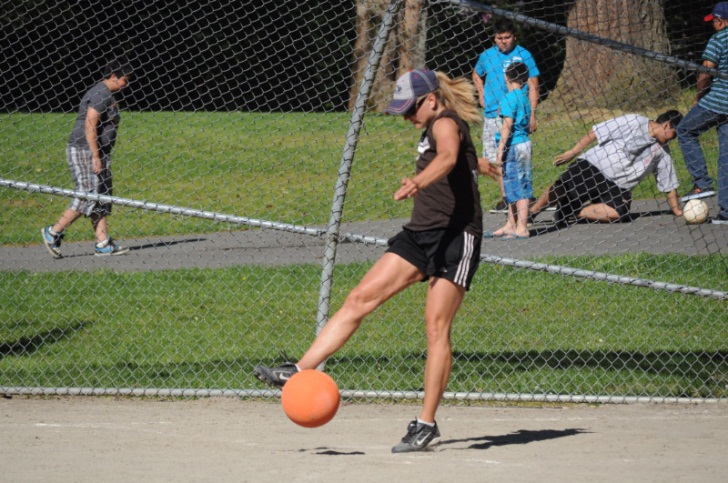 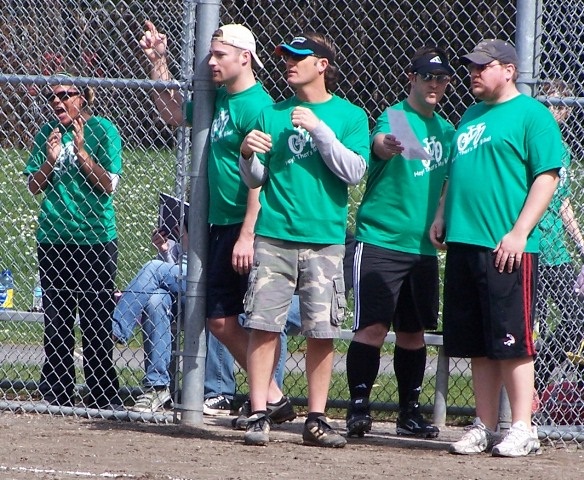 Want to Play But Don't Have a Team?
Individual players can register on the FREE Player’s Pool online. If enough players join the pool, pool teams are created for the upcoming season. Team managers can request the list of players to fill roster openings before the season begins too.