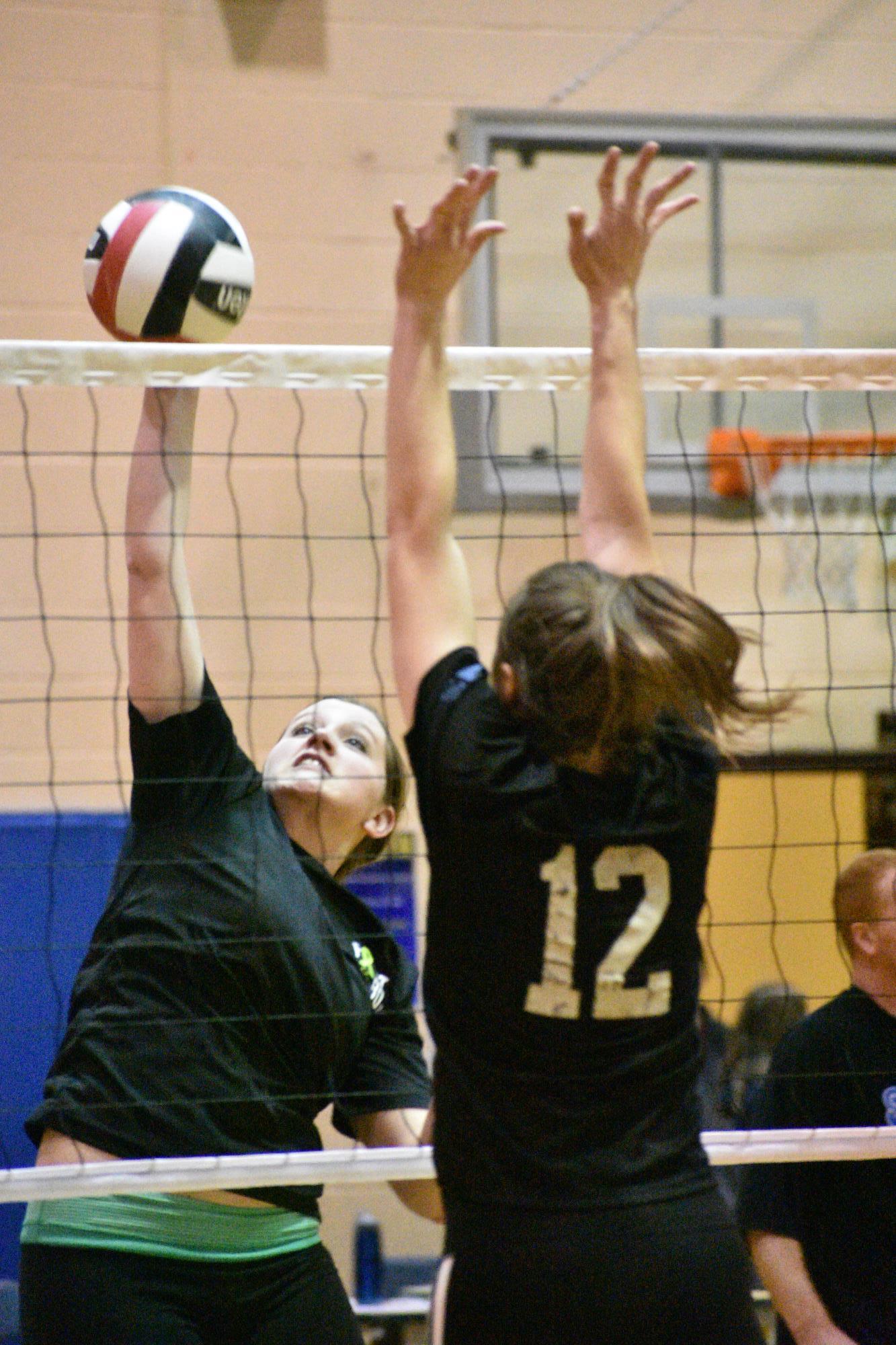 MV Parks & Rec's adult coed volleyball league has begun!  Use the links below to view your team's schedule, standings and the playoff brackets.  Teams will play 8 matches with playoffs for top teams.  Referees, music at the gym and champion's t-shirts included.  Ages 18+ 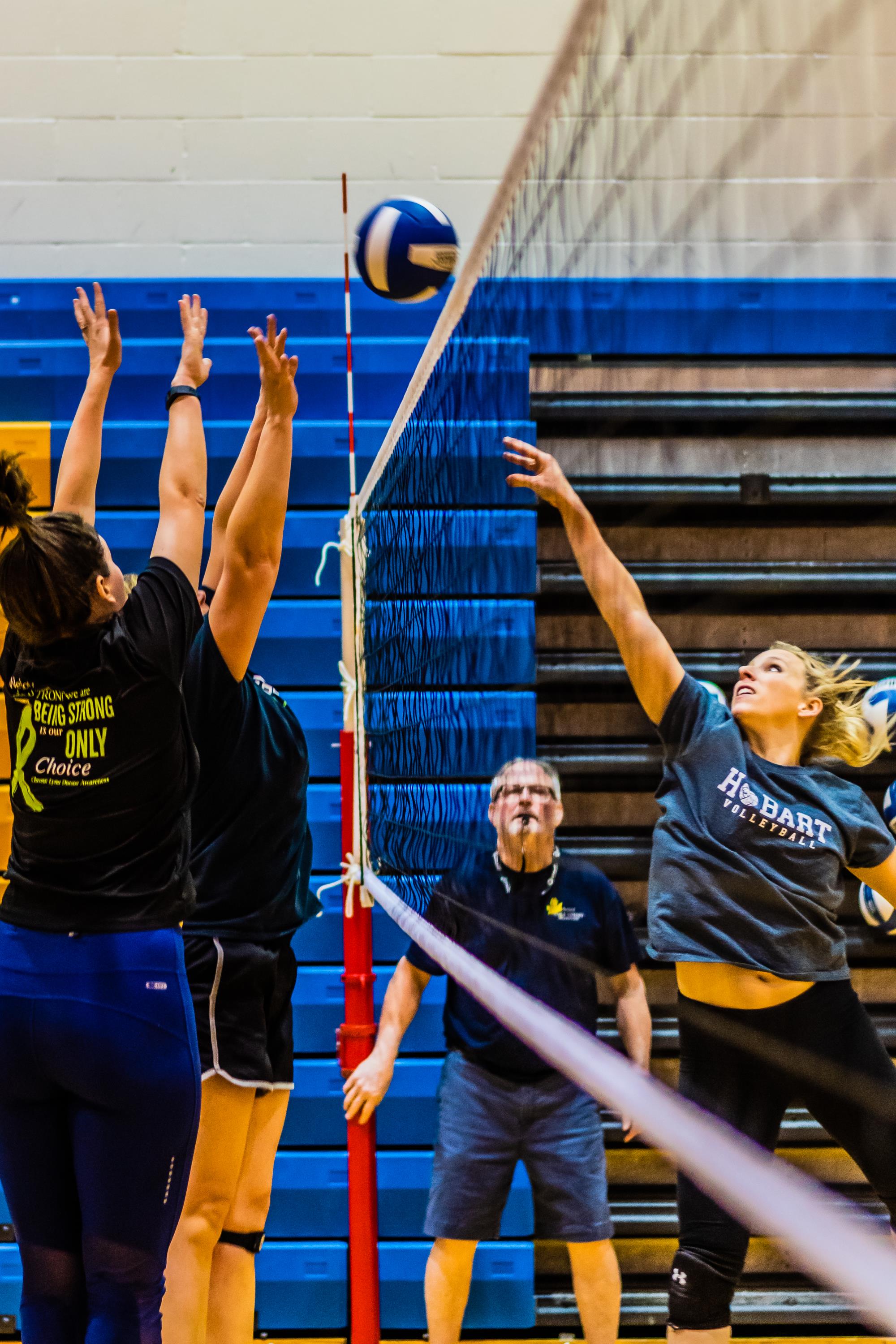 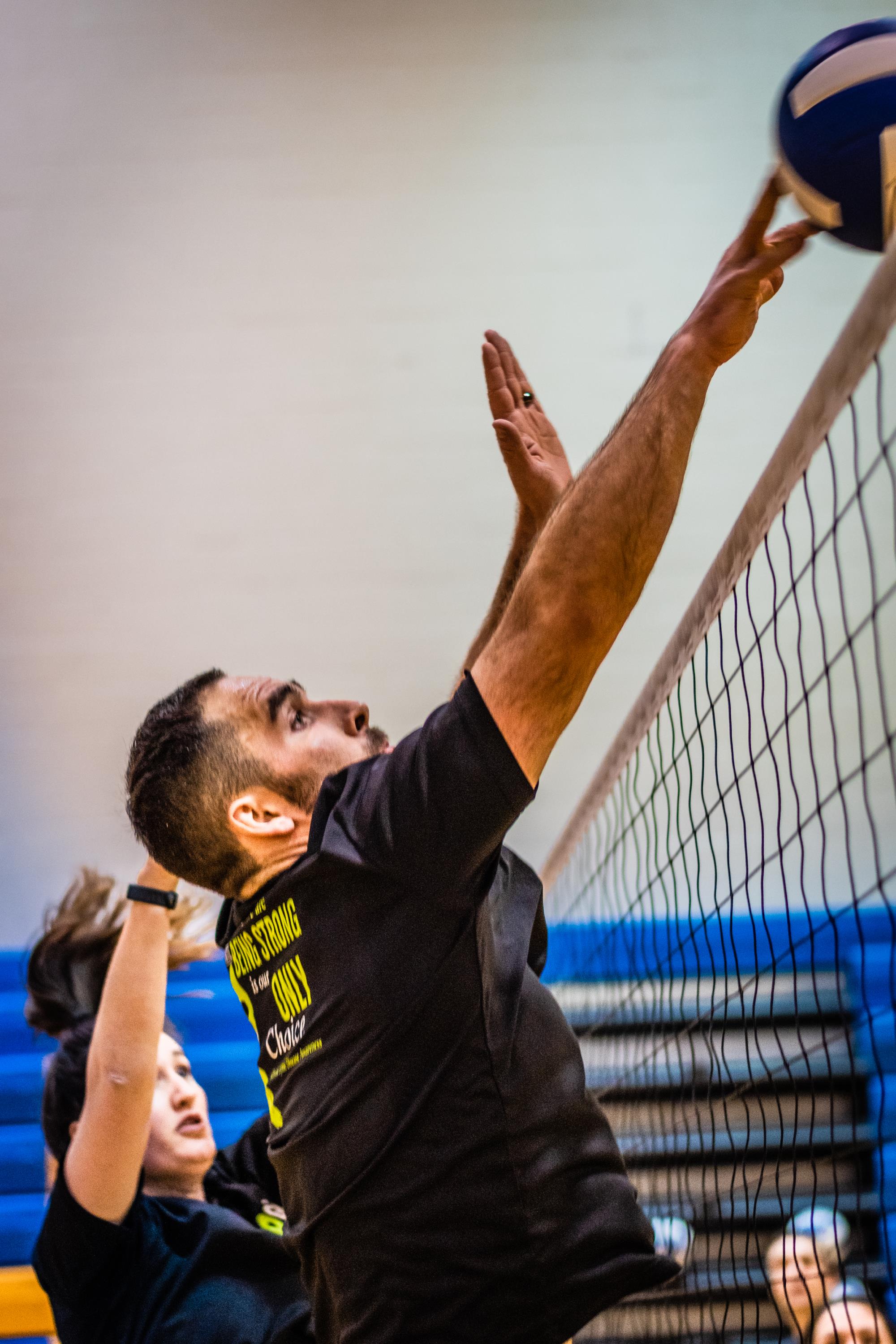 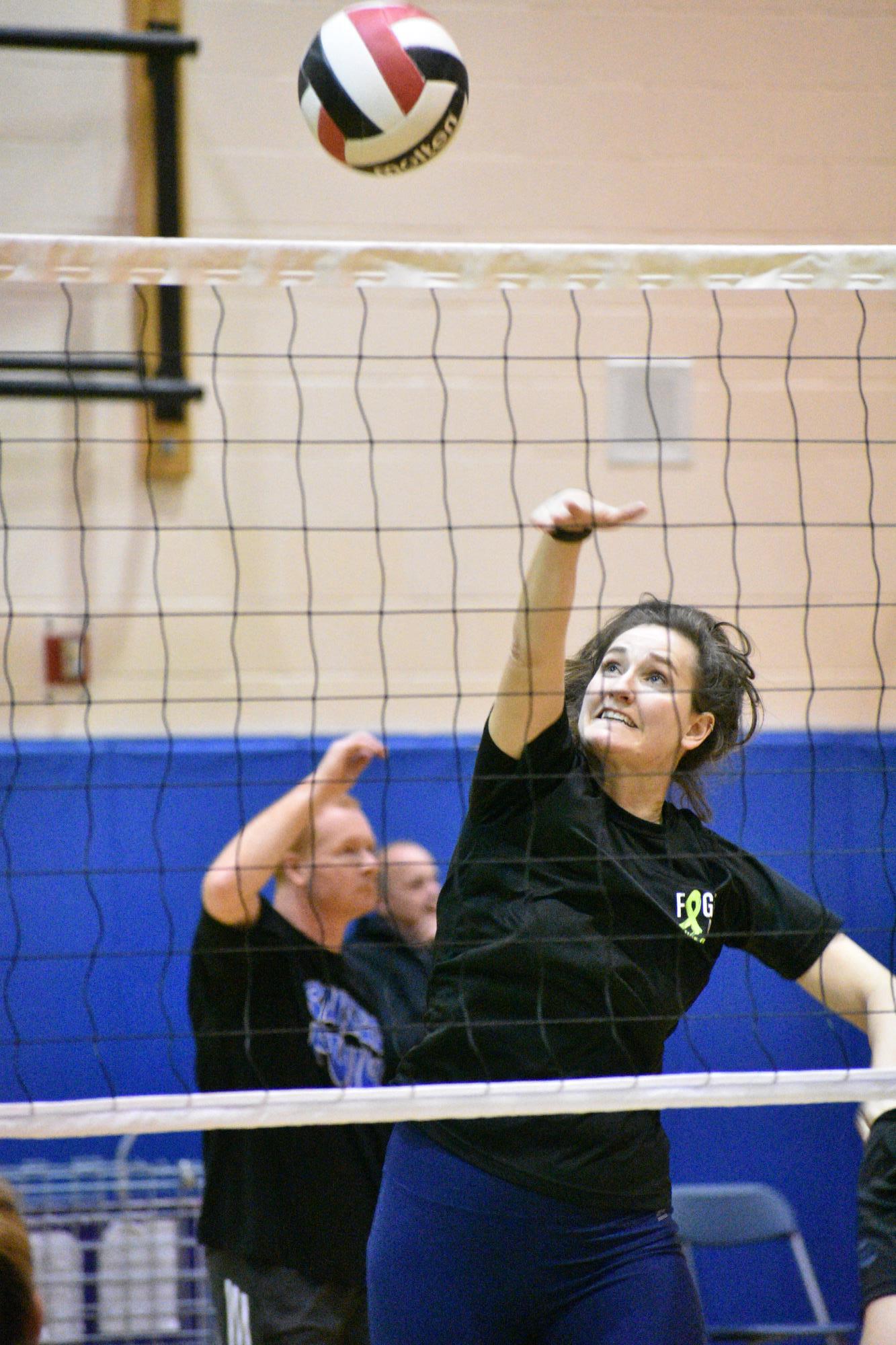 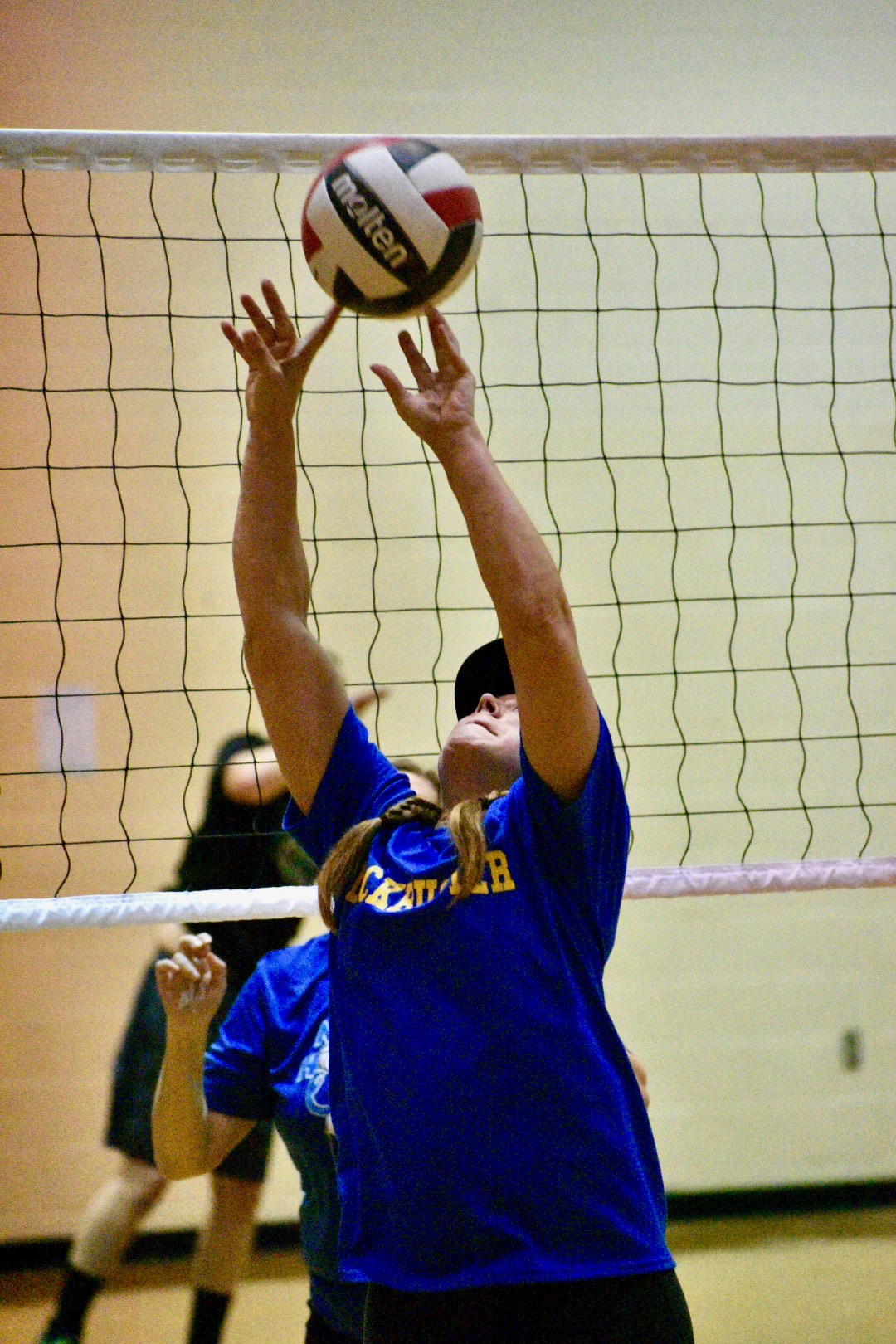 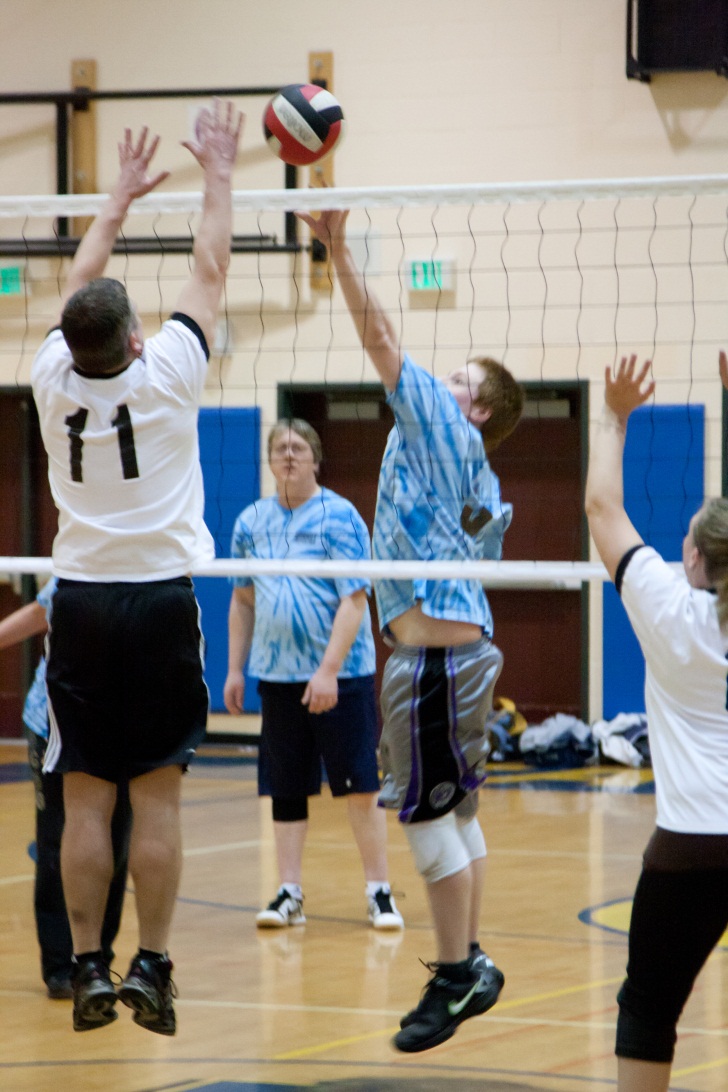