Located at the Northwest corner of SE 276th Street and state route 169, directly behind (West of) the Les Schwab Tire Center, the Summit Park & Ballfields site was purchased in 2006 from the Tahoma School District for development as a Community Park with an emphasis on athletic fields.

In 2010 the City Council adopted a master plan for the then 22.75-acre site, and selected a phasing plan that would result in the park being developed in three (3) separate construction phases over several years. Due to a lack of funding, the project was put on hold.

In 2013, the Tahoma School District approached the City about jointly developing the property as part of their proposed new high school project on the adjoining 35-acres that the District was looking to purchase from King County.

In 2014, with the District’s purchase of the 35-acres from the County nearing completion, the City agreed to sell 8.18 acres of the Summit Park property to the Tahoma School District at no cost to provide the District with needed land for bus and visitor parking, and to build intersection improvements at SE 271st St. and State Route 169, and build an access road leading to the east side of the new Tahoma High School.

In exchange for the property, the City will receive free use of the parking lot (during non-school hours) and unlimited use of the access road to get to the future park site, rather than enter and exit the park from SE 276th St.

Beginning in 2015, the City began working on a revised master plan for the remaining 14.57 acres of the Community Park site that would serve the community, the City’s Parks & Recreation Department programs and Tahoma High School athletic teams.

Over a period of several months staff vetted the revised plan at no less than nine (9) public events to solicit public input on the design elements of the draft plan. In April 2016, and again in February 2017, the project was included in two separate bond measures.

After the last bond measure didn’t pass in 2017, the City Council directed the Parks & Recreation Commission to come back to them with alternative options to consider for developing the Park.

Three (3) separate joint meetings were held between the City Council and the Parks & Recreation Commission to discuss various park projects, available funding sources, partnerships, timing, etc. and on June 14, 2017 the City Council unanimously approved a range of funding sources for the Summit Park project, and directed staff to proceed with finalizing the master plan.

The draft master plan was submitted to the Bonneville Power Administration (BPA) for review as the site is encumbered with a 375-foot wide easement that bisects at a diagonal through the property. All construction within the easement needs to conform to BPA standards to be permitted. BPA completed its initial design review, with a Land Use Agreement eventually being signed by both parties before construction is allowed to begin.

The final master plan was brought forward for Parks & Recreation Commission final review and approval, and was presented to the City Council for review on November 27th and was adopted on December 4th.

In the spring of 2018, Bonneville Power completed their final review of the building plans and have submitted a Land Use Agreement to the City for review and Council adoption.

With the adoption of the master plan, design development work continued through May of 2018, and the project was put out to bid on May 25th.

On June 20th, a total of three (3) bids were received and on July 9th the City Council voted to accept the bid of Terra Dynamics, Inc.

Weekly updates on this project will be provided as construction is scheduled to start the week of August 20th and continue through May of 2019.

For project information or if you have any questions regarding this project, please contact Greg Brown, Capital Projects Manager at greg.brown@maplevalleywa.gov. 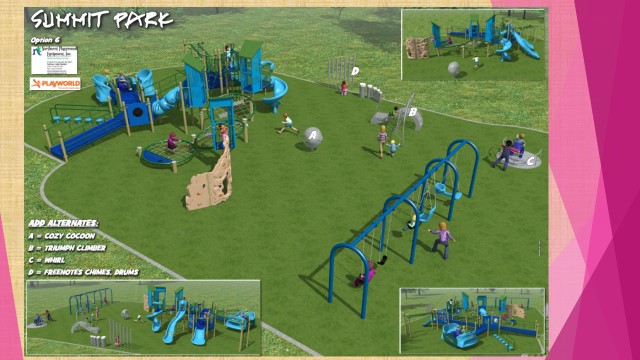 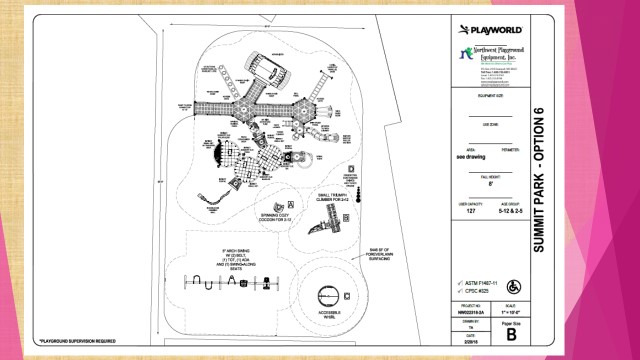 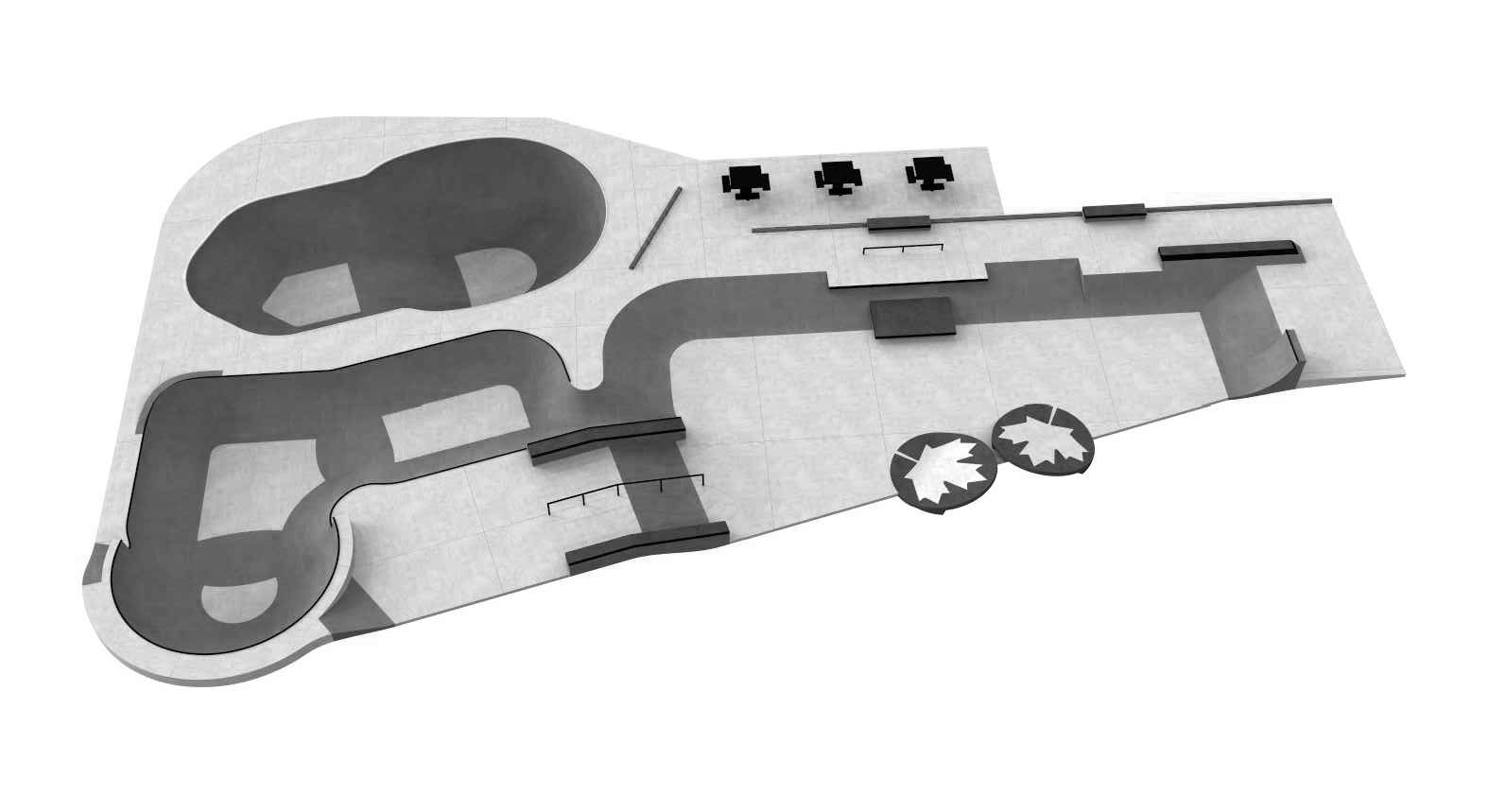