[ Part of the 4th of July Festivities ] The City of Maple Valley's annual Pie Baking Contest was a delicious success!  Apple and Strawberry pies took home the awards but a Pineapple Coconut pie almost stole a prize.  12 pies were submitted for judging and the judges were stuffed at the end!  We hope to see you at next year's 4th of July Contest. 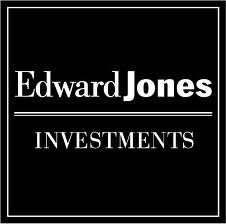 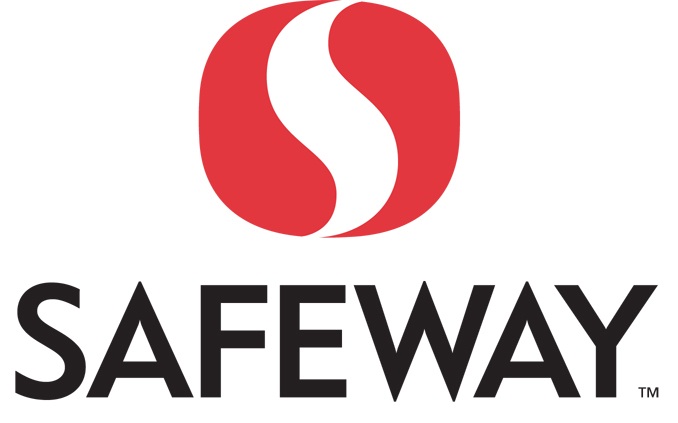 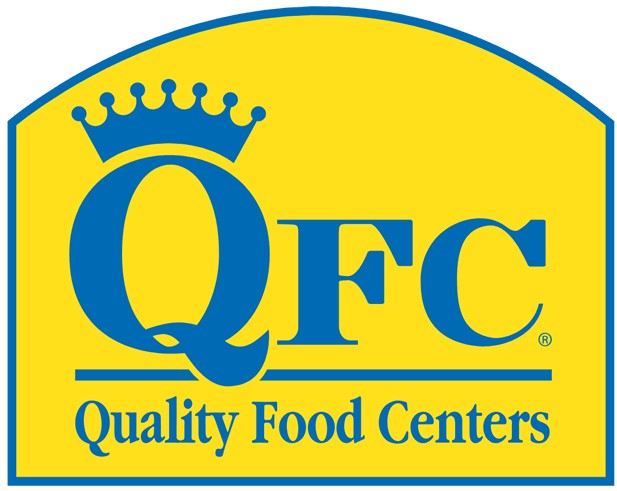 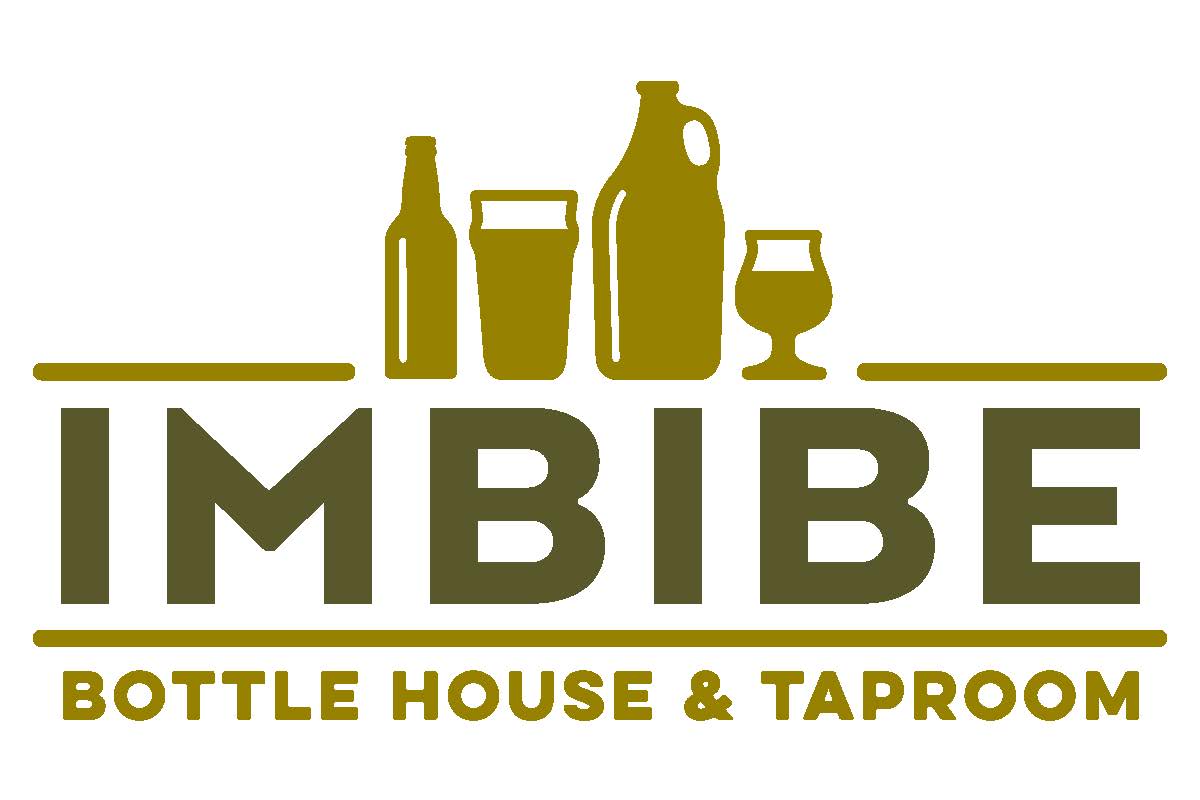 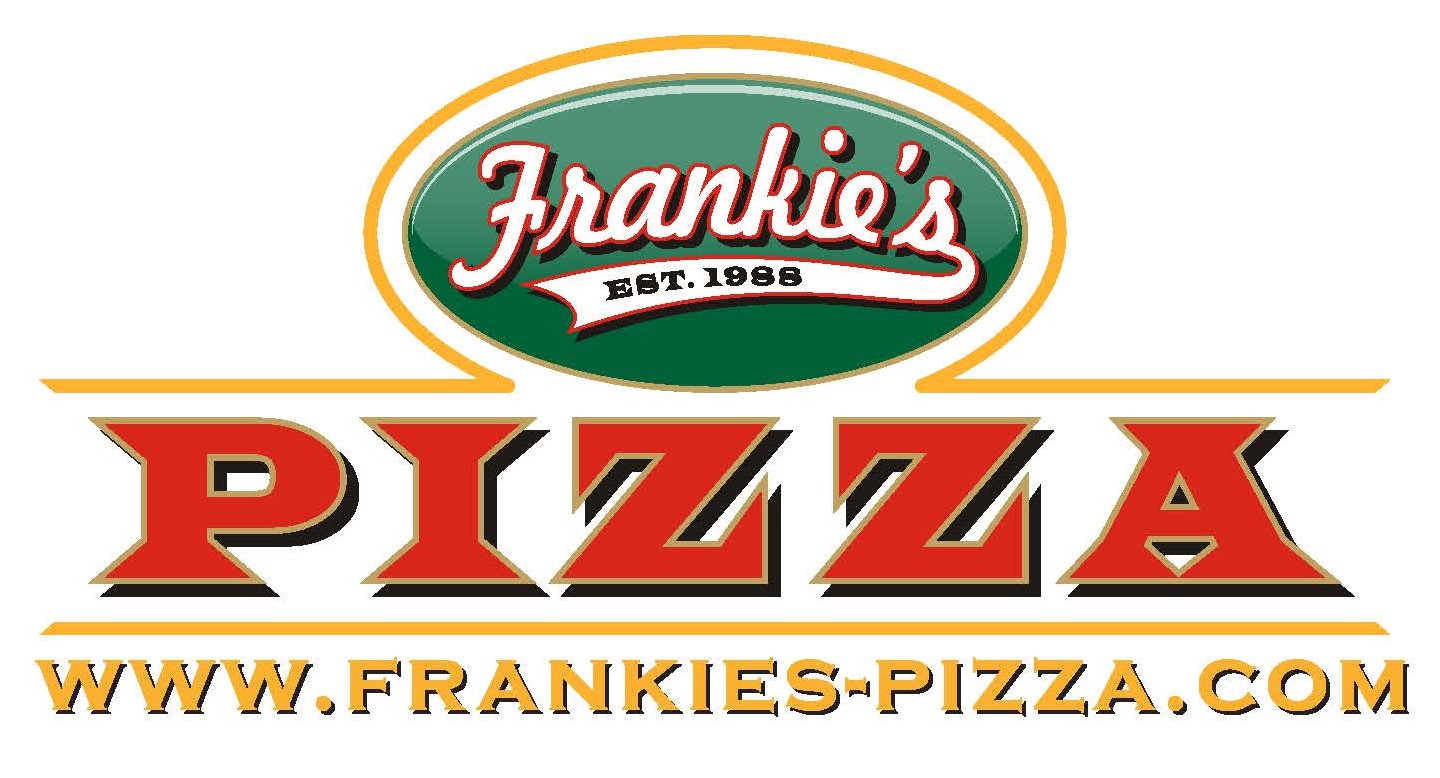