The City of Maple Valley is proud to bring GreenStage to Maple Valley again in the summer. They are Seattle’s longest-running Shakespeare Company and is committed to presenting top-quality productions of classical theater in a public park setting. We will host a free live play to be held in Lake Wilderness Park in  the Natural Amphitheatre. Concessions snacks and beverages will be available for purchase during the plays.

Save the Date! 2020 performance 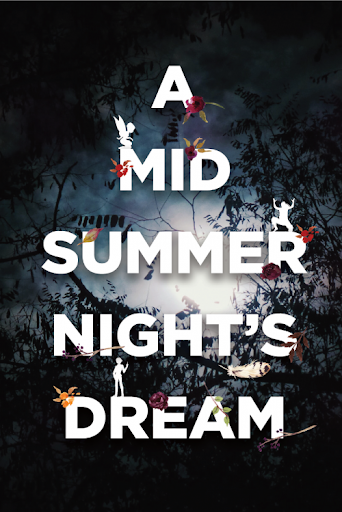 Theseus, duke of Athens, is preparing for his marriage to Hippolyta, queen of the Amazons, with a four-day festival of pomp and entertainment.  Egeus, an Athenian nobleman, marches into Theseus’s court with his daughter, Hermia, and two young men, Demetrius and Lysander. Egeus wishes Hermia to marry Demetrius (who loves Hermia), but Hermia is in love with Lysander and refuses to comply. Egeus asks for the full penalty of law to fall on Hermia’s head if she flouts her father’s will. Theseus gives Hermia until his wedding to consider her options, warning her that disobeying her father’s wishes could result in her being sent to a convent or even executed. Nonetheless, Hermia and Lysander plan to escape Athens the following night and marry in the house of Lysander’s aunt.  Come to our outdoor amphitheater on August 2nd to see how Hermia escapes this conundrum.