Maple Valley is fortunate to have two primary commercial nodes, one each in the north (Hwy 18) and south portions of the City (Hwy 516), both straddling Highway 169. There are also two smaller, neighborhood scale, commercial areas on Highway 516, along with a small light-industrial area on Highway 169 in the extreme south end of the City.

The primary commercial nodes are anchored by recently remodeled grocery stores which are each surrounded by a wide variety of retail, restaurant, professional service and office businesses. Although several regional and national chains have locations in the City, most Maple Valley enterprises are locally-owned small businesses. The neighborhood scale commercial areas are home to several professional offices and other businesses. Two regional health care providers have locations in the City, one in the neighborhood scale area on Hwy 516 and one in the southern primary node.

In addition to being adjacent to Highway 169, the two main commercial centers also straddle the Green to Cedar Rivers Trail which is the main footpath and bicycle route through the city. Each commercial area has its own trail connections to the main trail, providing easy access for trail users to reach the adjacent businesses and neighboring cities.

Historically the origin of the business community in Maple Valley sprang from the many vacation resorts and recreational opportunities that were present prior to the 1960’s, and the fact that three state highways intersect here. The many resorts that flourished on the lakes in and around what is now the City of Maple Valley drew many tourists to the area for what, at the time, was a reasonable “car trip” from Seattle. The original businesses in the area were launched to provide the goods and services that these visitors and the rural residents of the mostly agricultural community desired. Although the resorts of that era no longer exist, the ample recreational opportunities of the city and surrounding vicinity still provide a draw for the present business community.

The Greater Maple Valley Black Diamond Chamber of Commerce currently represents over three hundred businesses and is located in the City’s north commercial district. The Chamber was formed in 1965 and has grown dramatically in recent years. Each year the Chamber, in partnership with the City and other community organizations, sponsors the hugely popular “Hooked on Fishing” opening day fishing derby at Lake Wilderness Park. The Chamber functions as a “clearing house” for those seeking information not only about the businesses and business opportunities of Maple Valley, but also for those in need of general visitor information about the area. The Chamber office can be reached at 425-432-0222 or online at: www.maplevalleychamber.org.

Since the City of Maple Valley was formed in 1997 the population has more than doubled, however, the business community has grown at an even faster pace, with the square footage of commercial buildings more than tripling over the same period. Recent studies done by the City have indicated that there is a demand for even more commercial development and that there are many opportunities to capture additional sales by new businesses. There are several large parcels of undeveloped and underdeveloped commercial property in both the north and south ends of the City. There are also two large undeveloped parcels, one owned by the City, that are zoned for mixed use development. Several new office and retail buildings have been constructed in recent years and are currently seeking tenants.

The City has an Economic Development Committee that is constantly seeking ways to encourage new commercial development and the creation of “family wage” jobs that fit the vision of the city’s residents. 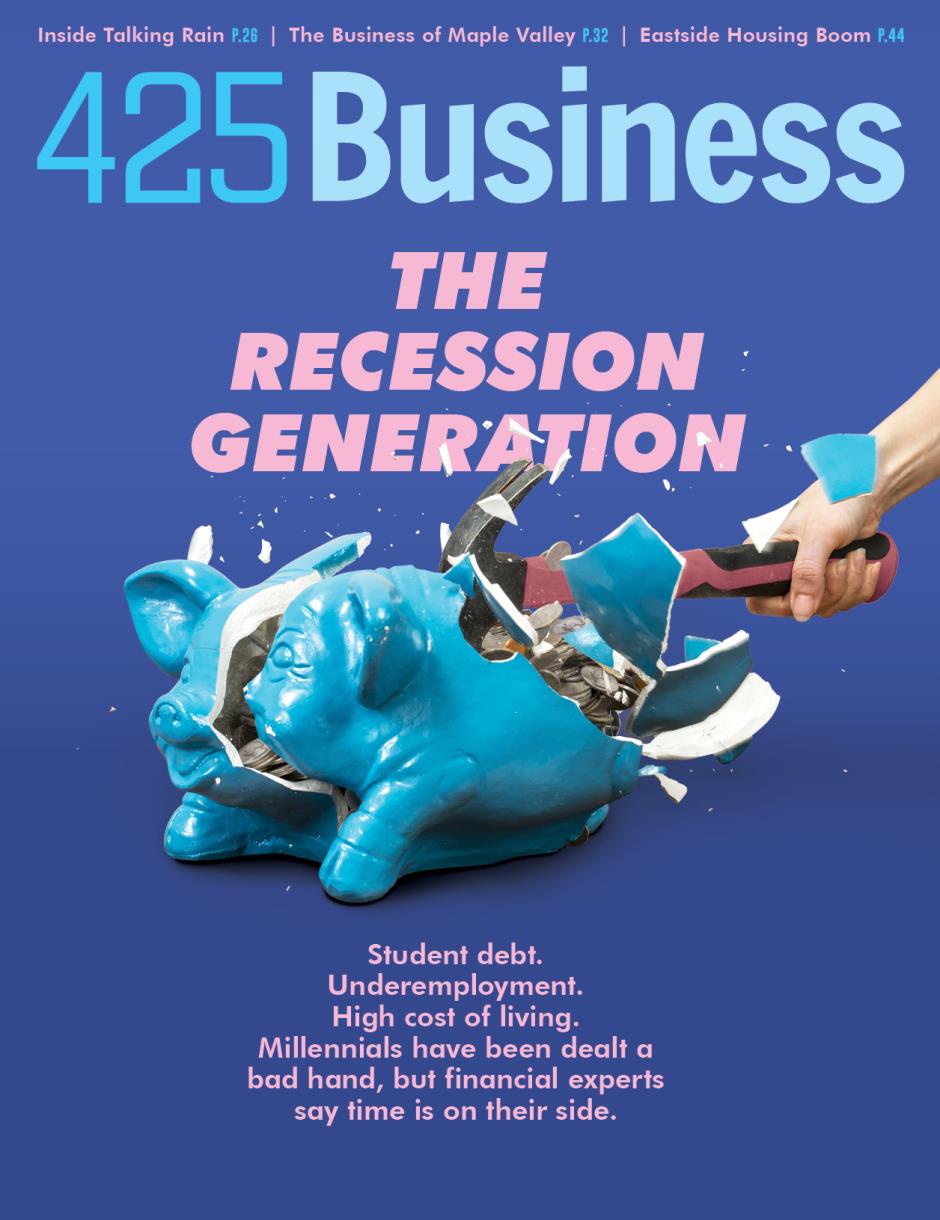 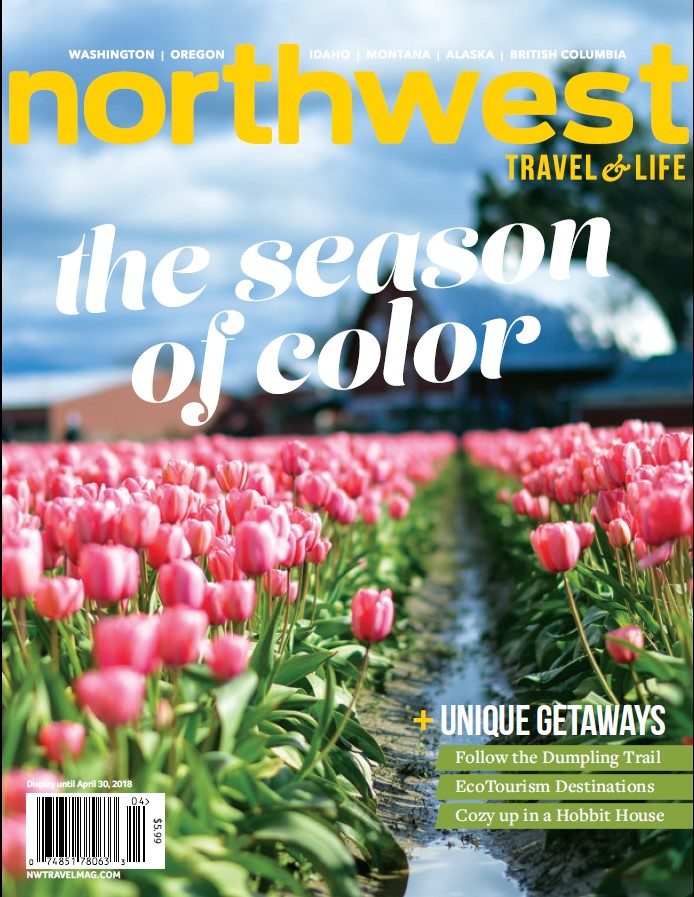 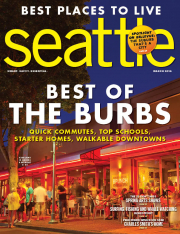 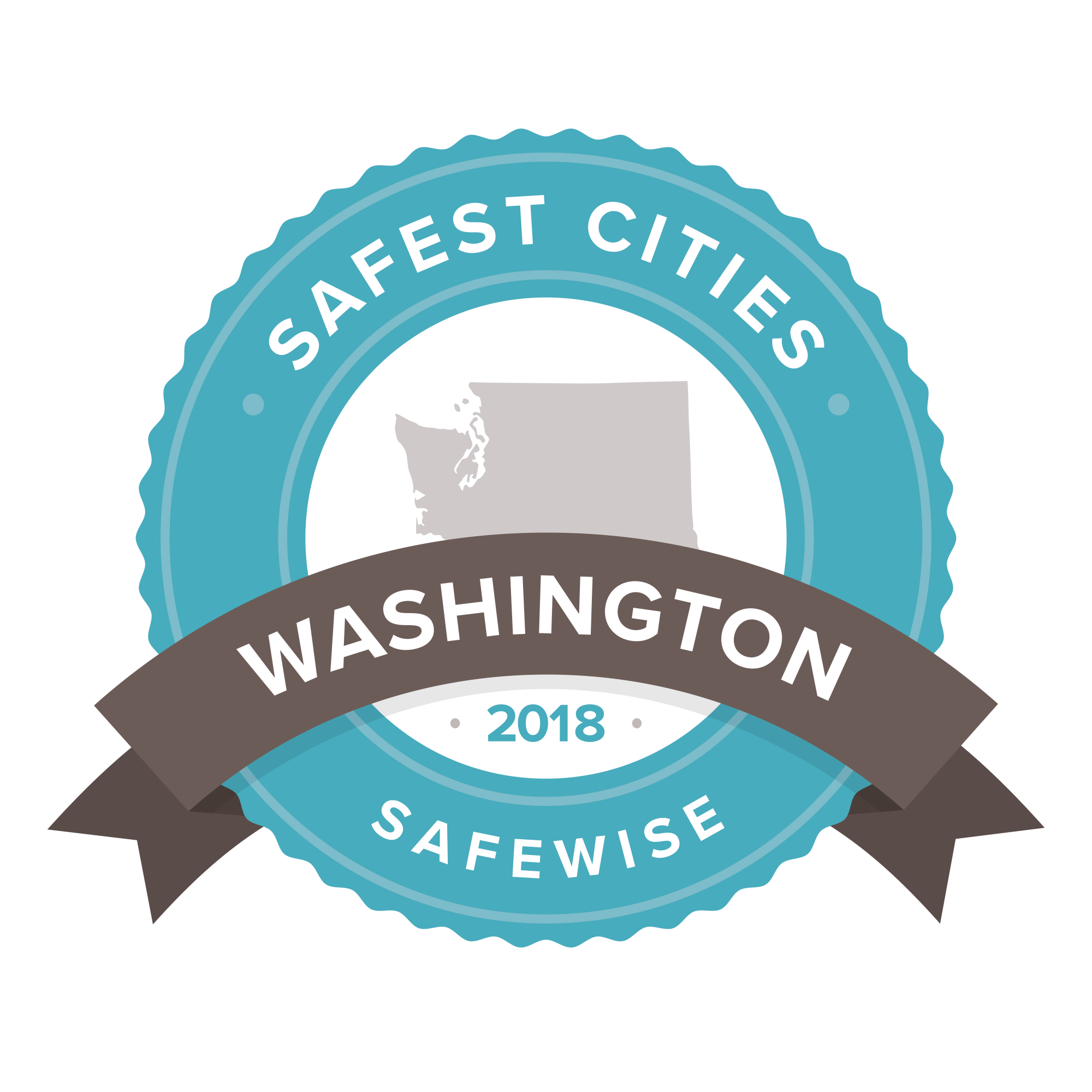